As we don’t think “Pura Vida” will ever get replaced, Costa Rica is a country of some of the worlds finest natural beauties and is having different influences from all over the world because of this as foreigners visit and the world becomes more global. One of these influences has been the practice of Yoga. With much development in the last 10 years has come some of the finer yoga retreats found anywhere on the planet. Its not just visiting foreigners that have come to Costa Rica for their week long to several month long retreats. The Costa Rican’s “Ticos” have taken on the practice of yoga. 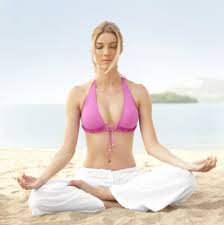 If you try and find a place to practice yoga in the Central Valley or San Jose area of Costa Rica you will have a list of larger commercial studios to smaller studios with just a few college kids to choose from. You will be able to choose from high end studios to weekend classes in San Jose parks for free. The practice of yoga has also found its way into every fitness gym and you are seeing different studios pop up everyday.

This seems like a good match for a society that walked around saying pura vida (pure life) to each other as a greeting which has much similarity to “Namaste” the hindu greeting often used in Yoga. The practice of yoga seems to be a good match and a physical expression of the life many Costa Rican’s lived for so many years of relaxed, low stress, pura vida vibe. With this said it seems to be a good time for the practice of Yoga. As the country develops and the life of your average “Tico” becomes a bit more modernised, yoga can bring nothing but benefits to an individual and with that a society. 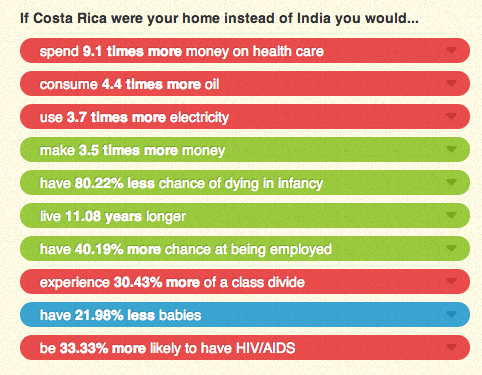 If you are looking for a Yoga place in Costa Rica or a retreat let us know as there are many places to choose from to fit all budgets.