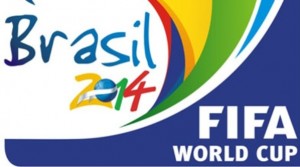 energy felt. After just missing the last world cup Costa Rica was determined to join this years world cup which will be a historical event held in Brazil.

The qualifying for the world cup is on a points system with different countries from the region. Costa Rica was able to get the points it needed with a game last week against Jamaica where they tied 1-1. The Costa Rica team qualified on the same day as the US team. It was a night of car horns, partying in the streets, and traffic jams till early morning.

Who knows how Costa Rica will play against some of the worlds best but for their region they ranked at the top and are ready to take on whatever Brazil has to offer!