Costa Rica is a country that has long prided itself the agriculture industry. This pass week the municipal 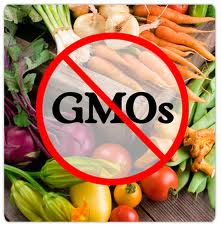 office of San Jose made a decision to ban GMO’s from being cultivated in Costa Rica. This comes one month after the National Biosecurity Technical Commission decided to allow Monsanto to enter the country with their corn seeds.

The new measure prohibits the sale, growth, and consumption of GMO’s within the region. Now with the San Jose county this makes 56 out of 81 counties have decided to ban Monsanto from their regions.

There are a number of countries from around the world that have banned Monsanto such as Australia, Japan, Bulgaria, Russia, Germany, Switzerland, Austria, France, New Zealand, and more.